Here are the teachers and other members of our organization who have provided language and culture lessons along the years. The list also includes volunteers of Erasmus+ and ESC (European solidarity corps) projects who have contributed to the educational offer of our organization for intercultural and informal language exchange. 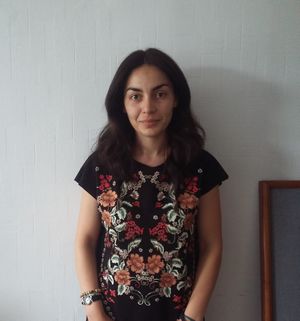 Manana Jokharidze Manana Jokharidze has a degree in Management of cultural tourism (2009, Theater and Film University, in Tbilisi) followed by a specialization course as tour guide, as well as a curriculum in the Italian language studies. She has attended courses of Italian language from 2012 to 2014 at Dante Alighieri Society; from 2014 to 2016 at NGO “Minerva” (still in Tbilisi) and in the same period she obtained a scholarship for an intensive course of Italian at “Villa Feltrinelli”, in Gargnano del Garda (an initiative by University of Milan). In 2016 she worked as operator and assistant at National Screening Center, and in 2018 she carried out an internship at National Archives of Georgia. Besides her expertise in Italian language and culture, Manana has a vocation for youth and childhood education. 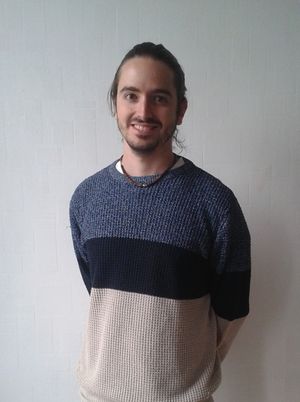 Alberto Leonardi Alberto Leonardi holds a secondary education license from Istituto Gobetti (Reggio Emilia) in the scientific and technological field. After the studies he has lived in Australia for one year to improve his knowledge of English, at return (2017) he worked the subsequent year in the industry in the province of Modena, and then he went to Georgia (first at Kutaisi) to find his way as young entrepreneur and investor. Alberto is bilingual (Italian and Spanish) and enthusiast to prove himself in teaching/learning languages which has increasingly become his passion and professional orientation.